The Disadvantages of Kindness and Vulnerability

Due to the evident drowsiness symptom of my pregnancy, I have been indulging in bed rest and film watching.

Since I get easily bored with the same shows like Shitt$ Creek, I decided to find interest in mystery and murder documentary-driven films.

I've invested so much time into these films that I even started getting vivid nightmares of certain skits which is hilarious to me.

But, in doing all the research on certain murder and missing person cases. I noticed a pattern with the victims, the most vulnerable are targeted.

A case that made me question more about the dangers of being kind and vulnerable is the disappearance of Emma Fillipoff.

The 26-year-old woman from Victoria ON was last seen in 2012 after her mother had received on-off calls from her. Fillipoff was described as a free spirit and adventurous person who gave a lot more than she received to others. Her close friend even stated that she would attract honest individuals and weirdos that would take advantage. Although, it seemed as Fillipoff was blinded by manipulation and couldn't see the truth in those who harmed her.

As Fillipoff was discovering herself in the realms of Victoria, she started to experience the paranoia of a stalker. She was keen in her journal about her most vulnerable sentiments.

This characteristic of Fillippoff resonated with me because I tend to journal my thoughts, emotions, and boundaries rather than voicing them. To me, it feels like a safe space where I can be honest about certain situations without harming others. Although, this is an error as introverted creatives because others don't have a clue how we are mentally.

In this case, no one had a clue that Fillippoff was maybe dealing with mental health issues that paralleled Schizophrenia. It was only evident once surveillance footage came out the day of her disappearance. She looked clueless, distant of herself, and seem to be walking on eggshells as she prepared for her disappearance.

Years later, Fillippoff is not found yet. But, suspicions arise that she may have been manipulated into someone's harmful arms, and maybe even gotten into sex trafficking according to the speculations of those closely observing the case.

In all honesty, I feel deeply for the family of Fillippoff and herself. I hope she is safe and a miracle happens where she finds her way home.

To tie this into a more personal evaluation, I've noticed it is quite common for the most 1% vulnerable to be blinded by manipulation. I feel like I'm able to relate to this because my reality confuses me sometimes especially when traumatic events occur where I am harmed mentally and physically.

For a long time, I often blamed myself for other individuals' treatment of me. I was always a "Yes" person when it came to job tasks and then I'd go home to feel exhausted. The exhaustion was validated by "Oh, it's part of my job".

But, in all sincerity, it wasn't my job.

Now, that I'm aware of healthy boundaries, I find it funny when people think they have control over me. When I'm well aware of their intentions, and just "kill them with kindness". But, it's quite easy for vulnerable and emotional people like myself to be taken advantage of easily.

To the point, where our lives could be at risk since not everyone (let me correct that).... because most people don't have empathy. 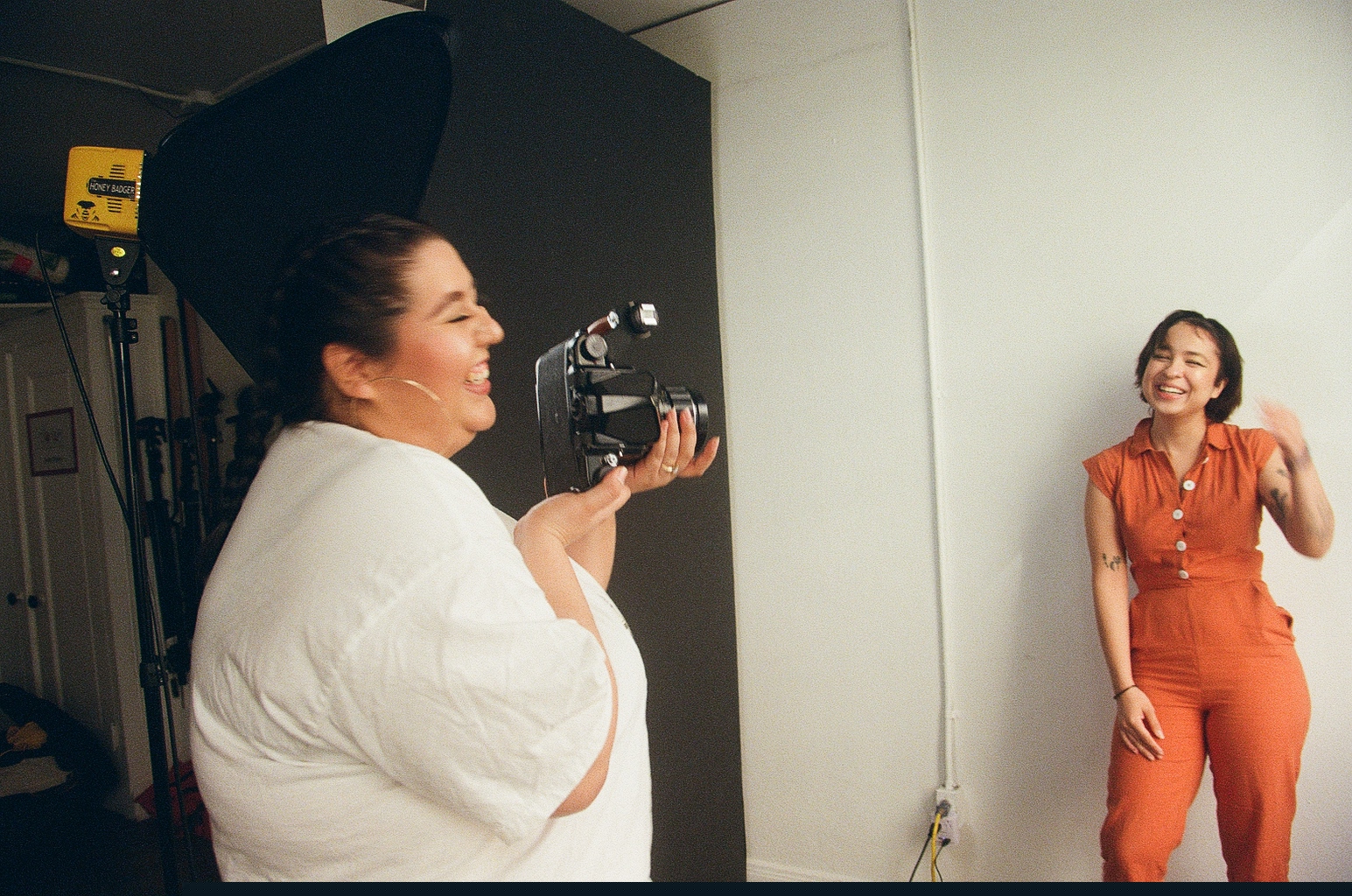 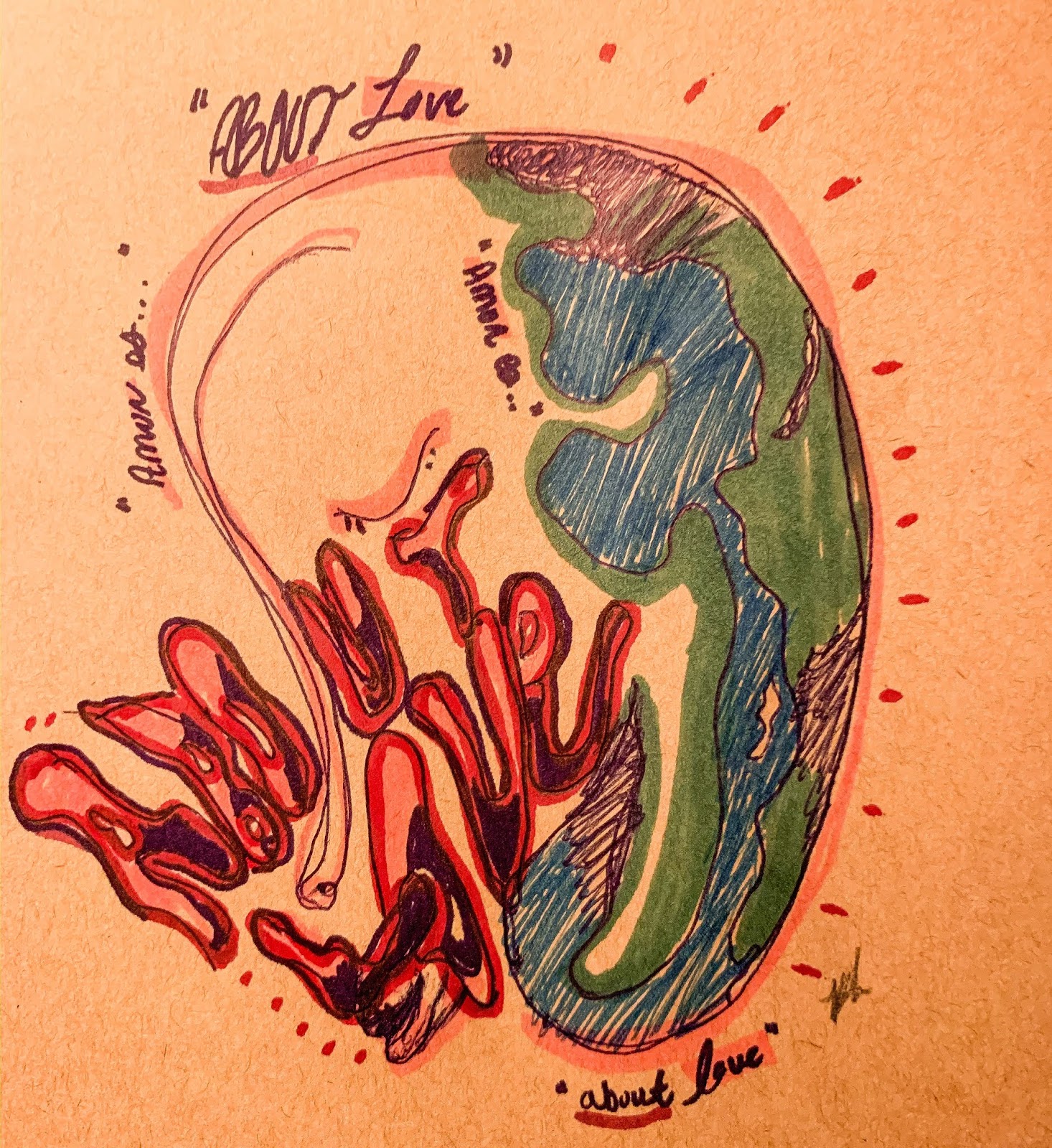